Skip to content
Home/Pop Culture Addiction, Sex/Anastasia Steele was Clearly Not a Mother of Three

Anastasia Steele was Clearly Not a Mother of Three

There are a lot of things about the Fifty Shades series that are downright preposterous.

Christian can have sex 60 times in a row?

Nobody showers afterward, they just walk around like sex stink and UTIs don’t exist?

While I found the book to be about as believable as Donatella Versace’s beating heart, one aspect did intrigue me a bit; the Ben Wa balls.

Because that’s the thing, my vagina walls are broken. They just sit there all frowny and let shit fall out, like urine and tampons. They look like those Sesame Street martians that discover mundane objects.

I’ve tried doing kegels, but they give me headaches. Like, flexing that muscle makes my forehead crunch up, my top lip go numb, and then my head starts to hurt. Maybe I’m doing it wrong?

Ben Wa balls are supposed to help tighten those muscles, and unlike the electric ab belt that’s supposed to shock my stomach into a six pack, I figured this was going to be marginally more effective and less flammable.

I did my research and decided on Smartballs because they are connected to each other and have a string that hangs outside your body. My doctor insists things can’t get lost in my vagina and float up to my brain, but he’s apparently never had to fish out a lost tampon string while squatting over his grandfather’s toilet in the middle of August. 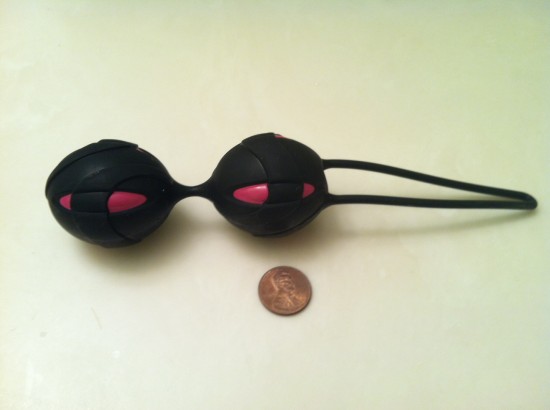 Disclaimer: I took this picture before I put these up in my snack pack, but it’s not like you’ve never seen anything that’s been in my vagina before. You’ve met my kids.

So I bought these Smartballs, which look way bigger in real life, to force my birth canal to be less canaly and more trickling brooky, but if it also resulted in even better sex, wonderful! Although in general, I’m an outside sex enjoyer, not an inside sex enjoyer…if you know what I mean.

The instructions say just to put a little lube on them, shove them up there, then go about your everyday activity while they strengthen your pelvic floor.

I decided to plop them in and Incredible Hulk up my cookie folding laundry while Andy napped.

They went in super easy, but when I went to walk out of the bathroom, they slipped right out and fell on the tile. Obviously, I must have put them in incorrectly. I pushed the balls back in, and then carefully made my way to the basket of clothes on the bed.

I folded everything, putting it into neat piles, thighs squeezed tightly together so the balls could get some muscle work done. It wasn’t until I moved to start hanging clothes in the closet that things went awry.

With each step, they slowly began to peek out, so I closed my thighs together and would just have to make my way to the closet using a series of choreographed calf movements. It looked weird, but it would be worth it when I could Dougie without peeing my pants.

What are you doing?

Why are you walking like that, what’s wrong with your legs?

Nothing, go back to sleep.

Seriously, what are you doing?

Nothing, God, stop stalking me, Andy.

Did you just shit on the floor!?

No, Jesus, they’re exercise balls, they fell out of my vagina, do we have no boundaries anymore?

This is going to be a marathon, not a sprint.

An agonizingly long, slimy, teenager trying not to give birth in a bathroom, marathon.

About the Author: Brittany 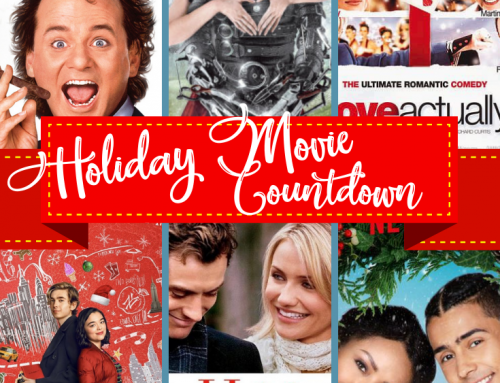 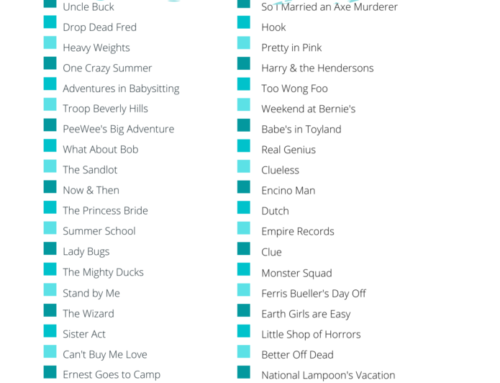 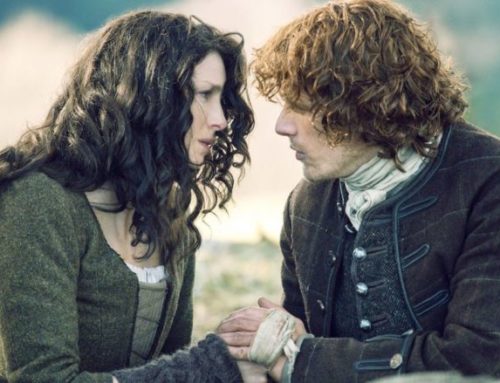 What to binge on Netflix RIGHT NOW. Gallery

What to binge on Netflix RIGHT NOW. 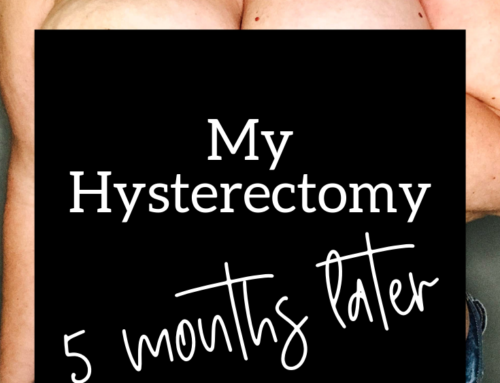 Life After a Hysterectomy Gallery

Life After a Hysterectomy 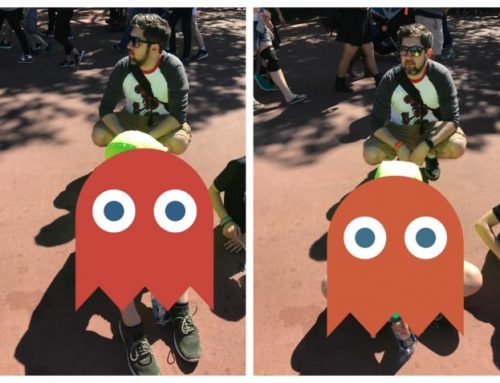 To Andy, On His Birthday Gallery

To Andy, On His Birthday 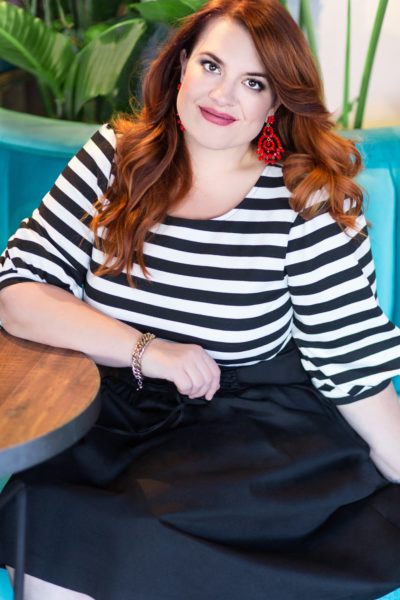 My Brand of Fun 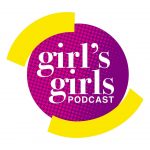 Some links are affiliate links.